In 1995/96 Dr Rod served on board the MS Explorer as Assistant Ship’s Doctor during 6 expeditions to Antarctica. He enjoyed it so much he went back in 1996/97 for 3 more expeditions. This was a fabulous experience  with countless amazing memories.  There were two “firsts” during these voyages. Dr Rod was the first person to climb the Western peak of Devil Island and he was one of the first people to “swim” in the Weddell  sea.

On the 7th January 1996 the ship landed at Devil Island in the Erebus and Terror Gulf. Dr Rod led a party up the Western peak.  It appears that the island was surveyed by a British navy expedition in 1945. They noted a large penguin colony. There was no record that they ever landed on the island. Captain Leif Skog recorded this landing on the island as probably the first ever landing ashore. Dr Rod is therefore the first person to ever climb the Western peak of Devil Island. The ship returned there 6 days later and so he was able to witness the amazing transformation as the ice melted and the Adelie penguin chicks hatched and grew 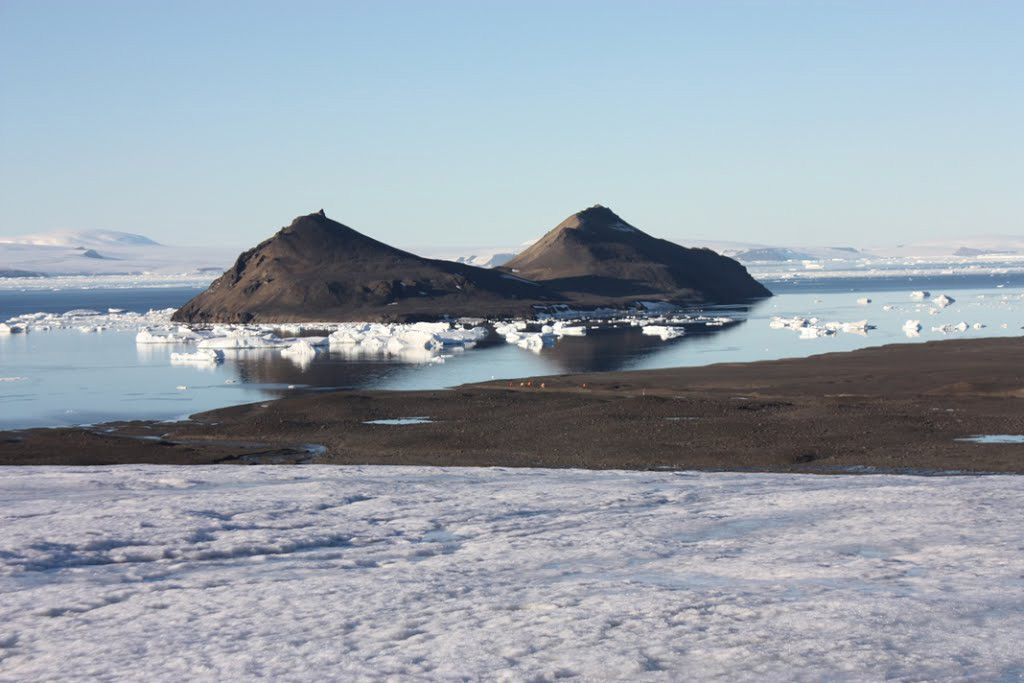 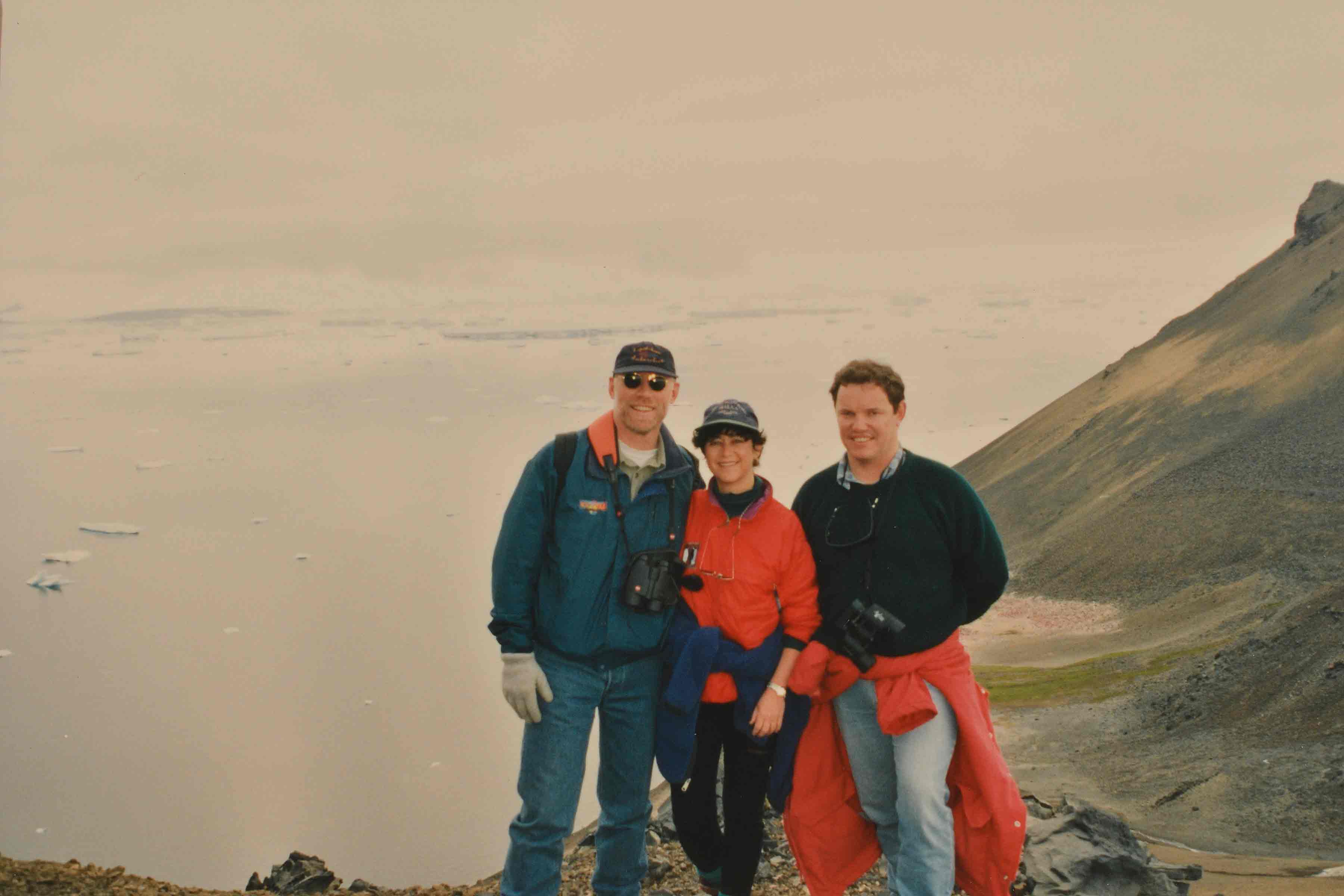