All Medical students are required to do “elective” terms. They can choose just about anything they like. Dr Rod really wanted to attend Le Cordon Bleu in Paris to learn to cook. Now, how to turn that into an “elective”?

There is a phenomenon known as “The French Paradox”. The French consume a lot of saturated fats and yet they don’t seem to have the same rates of heart disease as other countries where a lot of saturated fats are eaten. This is generally thought to be due to the fact that they also follow a Mediterranean diet. They don’t eat as much processed food, they do eat more vegetables, olive oil and, of course, they enjoy a glass of red wine. But Dr Rod hypothesised that there could also be something to be found in the way the French actually cook their food. Et voila!  The University approved his “elective” to enrol in Le Cordon Bleu to investigate “The French Paradox”. While he doesn’t get to use his culinary skills too often he still loves whipping up an elaborate French dish or two. 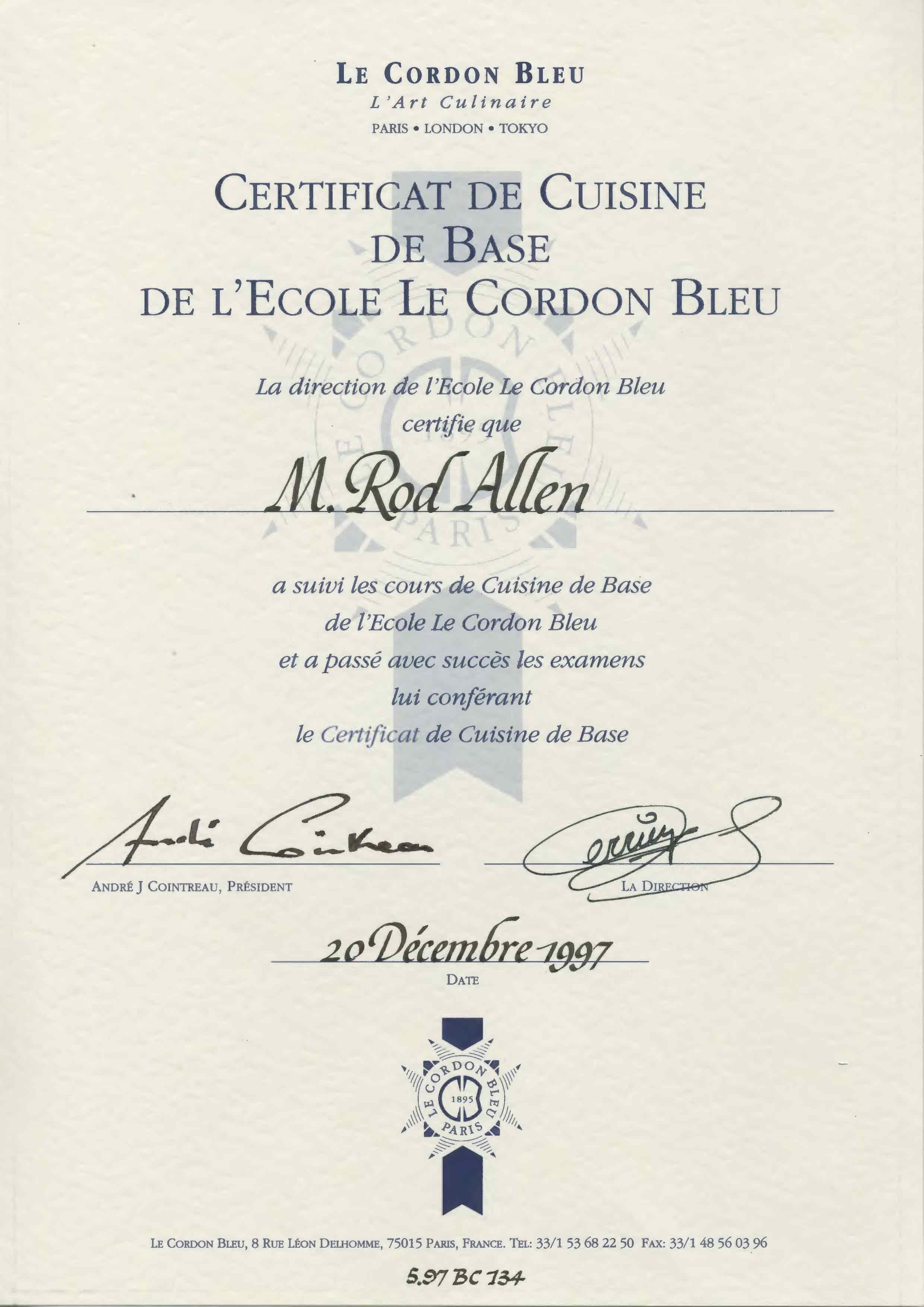 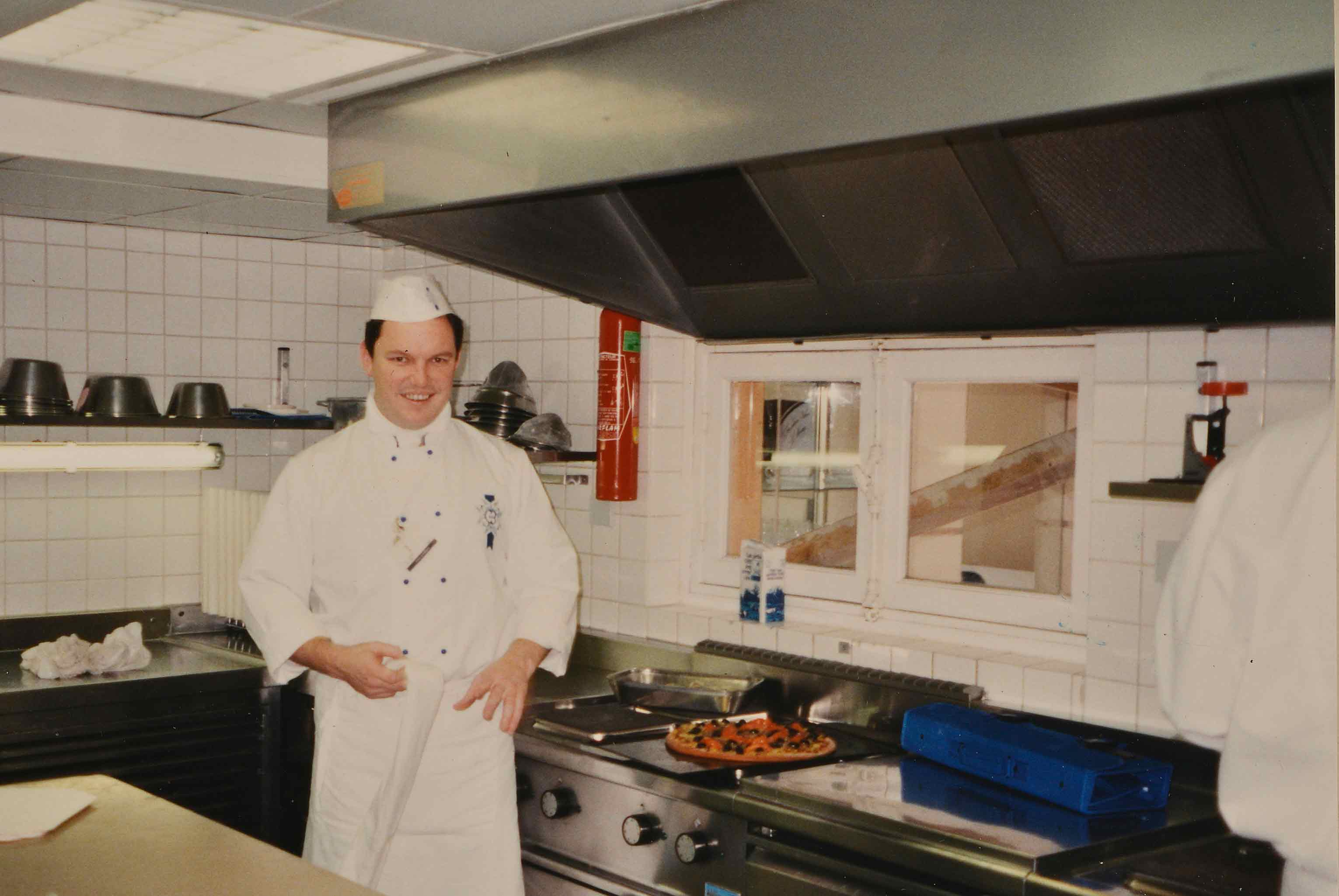